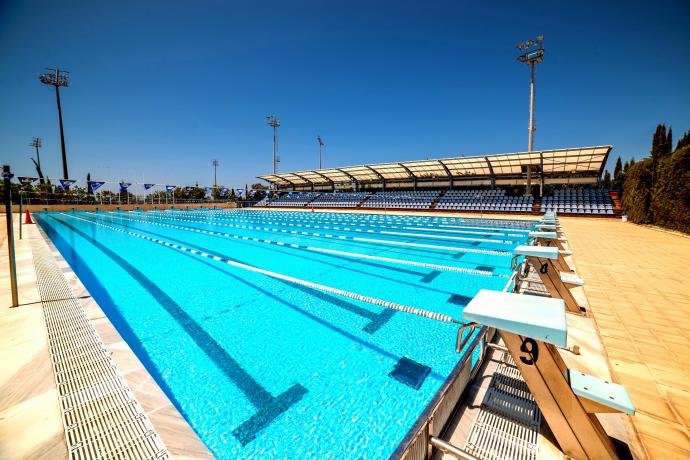 Paphos is a coastal city in the southwest of Cyprus and the capital of Paphos District.The current city of Paphos lies on the Mediterranean coast, about 50 km (30 mi) west of Limassol (the biggest port on the island), Paphos International Airport is the country's second-largest airport. The city has a subtropical-Mediterranean climate, with the mildest temperatures on the island.