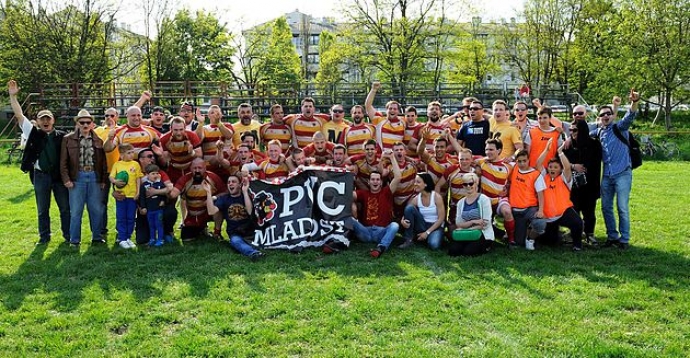 Rugby is popular sport in Croatia with over 1000 pre-teens or teenagers registered as players to ensure the longevity of the sport at adult level. Croatian rugby teams are situated in major cities: Zagreb, Rijeka, Split, Makarska, Sinj. In addition, there is also a women’s team in Zagreb.

The city of Zagreb, capital of Croatia, on the historic and political threshold between East and West, illustrates both the continental and Mediterranean spirit of the nation it spearheads. Zagreb is the cultural, scientific, economic, political and administrative centre of the Republic of Croatia.