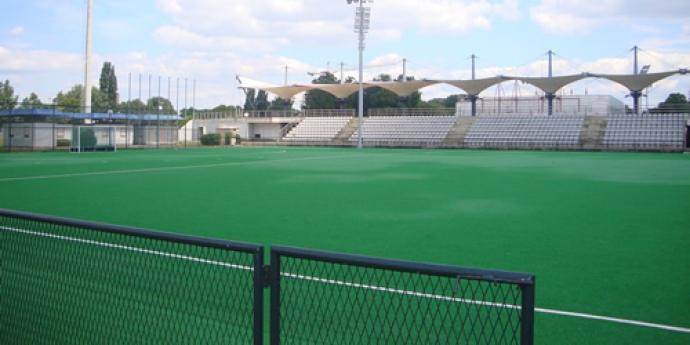 Day 1
Arrival airport Zagreb and transfer to Hostel/Hotel in Zagreb.

Day 3
After breakfast bus transfer to Sv. Ivan Zelina, 30 km from Zagreb. On the way stop in Aquapark Adamovec. Aquapark Adamovec extends to 15,000 m2. Attractive indoor and outdoor pools and numerous facilities, here You can find swimming pools with various attractions for children and adults, wellness and spa and top restaurant. Inside there is a recreational pool with massages, slides, geysers and other. In the afternoon friendly game in with local club in Sv Ivan Zelina. After the game return in hotel/hostel in Zagreb.

Day 4
After breakfast departure to Split. On the way to Split visit of National Park plitvice. Plitvice Lakes National Park is located in Karlovac county and Lika - Senj county, at the southern slopes of mountain Mala Kapela, 140km far from Zagreb. It is the most beautiful and most visited National Park in Croatia.Today, Plitvice Lakes are symbol of Croatia as a tourist destination, and in 2014  a record was set, when 1,18 million people visited this National Park. Arrival in hotel in Split in the evening.

Day 5
Breakfast in hostel/hotel. Visit town Split with local guide, 3 hours. Historical Complex of Split with the Palace of Diocletian was included on the list of World Heritage Sites back in 1979.Take a walk through history and see the development of Split from the ancient Roman Empire to the present day. The City of Split, is largest Dalmatian city and port, situated on the Marjan peninsula. In the afternoon friendly game against local hockey team.

Day 6
After brekfast departure from hotel/hostel in direction of airports Zadar, Zagreb or Split.

Zagreb Hockey center - video link
Hockey center is situated in city center close to many hostels and hotels.
Total size of center is 54 000 m2. Center has one illuminated artificial grass field (water) latest generation, dressing rooms, own parking.
Center is home for more than 800 male and female players all ages.
Another pitch is situated also in Zagreb near lake Jarun. It is home of Croatian national team.

Sveti Ivan Zelina - 30 km from Zagreb
Artificial hockey pitch is located in area SRC Bazeni, Sveti Ivan Zelina. Size of pitch is around 6,000 m², made in cooperation with the Dutch partner and is characterized by very innovative irrigation system called Aqua push. This pitch, with very sophisticated and economical irrigation system, is a 4th generation of artificial pitches and 2nd such pitch in the world. High quality construction provides excellent performance on the pitch, as so far recognized by many European clubs and national teams at previous competitions. Every pitch segment is created according to EHF abd FIH highest standards.